Did you know that more people die each year of Mesothelioma than die due to Road Traffic Accidents*.

The HSE have just released new figures showing that past exposure to asbestos killed 2,538 in Great Britain in 2013. It is very possible that this figure is actually much higher but the recorded cause of death is down to a secondary cause, such as a heart attack.

Action Mesothelioma Day is a national event, with mesothelioma groups and organisations from around the country marking the day with a range of events and activities.

This year the IATP has dedicated two memorials to the remembrance of those, whose lives have been affected by asbestos.

A bench along the South Carriage Drive of Battersea Park will be installed within the next couple of weeks.  A brass plaque will be mounted on the bench with the inscription:

The dedication will be on an ornate steel bench, which will be there for many years to come. 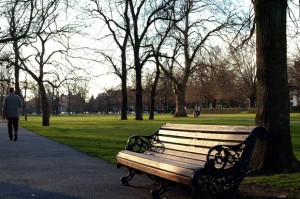 The IATP have also dedicated one of Kew Garden’s renowned bulb displays in honour those affected by asbestos. The Snow Drop display has been selected and can be found in the Conservation Area at Kew Gardens, part of Kew’s 16-hectare Natural Areas, which are around Queen Charlotte’s Cottage.

The Snow Drop is a symbol of Hope and one of the first flowers of spring, it is also the flower long associated with the mesothelioma community.

The dedication will be recorded on the Commemorative Touchscreen Register in the Secluded Garden glasshouse at Kew Gardens.

We wish everyone organising and taking part in an event for Action Mesothelioma Day, Good Luck and hope they have a great day. 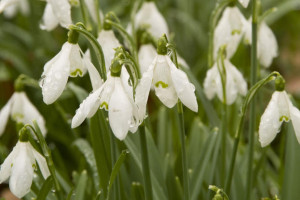 The IATP will be carrying out a sponsored event, where we will be sending two teams to complete the Ben Nevis Charity Challenge. This is an exciting team challenge set in the stunning Scottish Highlands. Teams of four are challenged to climb Ben Nevis, cycle 25 miles (on road) and canoe Loch Lochy. All funds raised will go to the IATP’s chosen charity. We do still have a couple of places available on this challenge should anyone be interested in taking part please contact ben-nevischallenge@iatp.org.uk

Schools are seen as a place of education and development, not somewhere you expect to develop a disease that will take your life from you.

The programme highlights that between 2003 and 2012 nearly 22,000 people died of mesothelioma, for 224 of these individuals their last recorded profession was teaching.

How many of those that have died of mesothelioma have worked in schools previously, attended a school where asbestos was present or changed profession prior to their death? The true scale of the problem is unknown.

One of the three individuals interviewed who have been diagnosed with mesothelioma; Jenny Davis, who believe she came in to contact with asbestos through her job as a science teacher said she has no hopes but fear not knowing what it will be like when she dies.

The programme goes on to state the ¾ of schools in the UK contain asbestos and that legislation requires; as a minimum an asbestos register, monitoring, training and to notify others of the presence of asbestos.

The National Union of Teachers has called for the new government to deal with Asbestos in Schools and for a long term strategy to be put in place.

The programme is a very informative piece and highlights the concerns about asbestos in schools. We hope that this programme will help to raise asbestos awareness and to start people asking the correct questions if they are unsure. 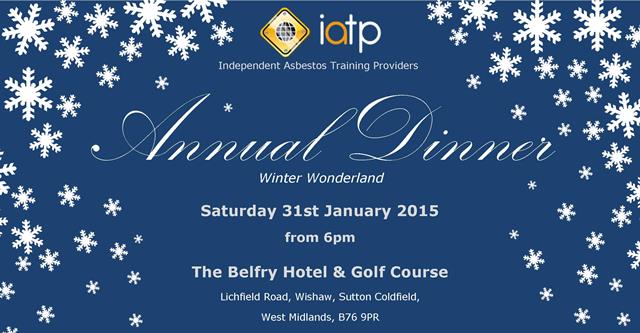 We are delighted to invite you to join us at our 2015 Annual Dinner. The Annual Dinner is a formal event aimed at raising awareness and funds for the IATP’s chosen charity, Asbestos Awareness & Support Cymru. The Annual Dinner also hosts “The IATP Recognition Awards”, honouring individuals for their work and contributions across all areas of the Asbestos Industry.

The evening will include:

*  Presentation of the IATP Recognition Awards

The numbers of tickets available is limited and interest for them is high, so please book quickly to avoid disappointment. Tickets will be sold strictly on a first come first served basis.

For further information or to download a booking form please visit: www.iatp.org.uk, alternatively you can email events@iatp.org.uk. Click to Book

We look forward to seeing you there. 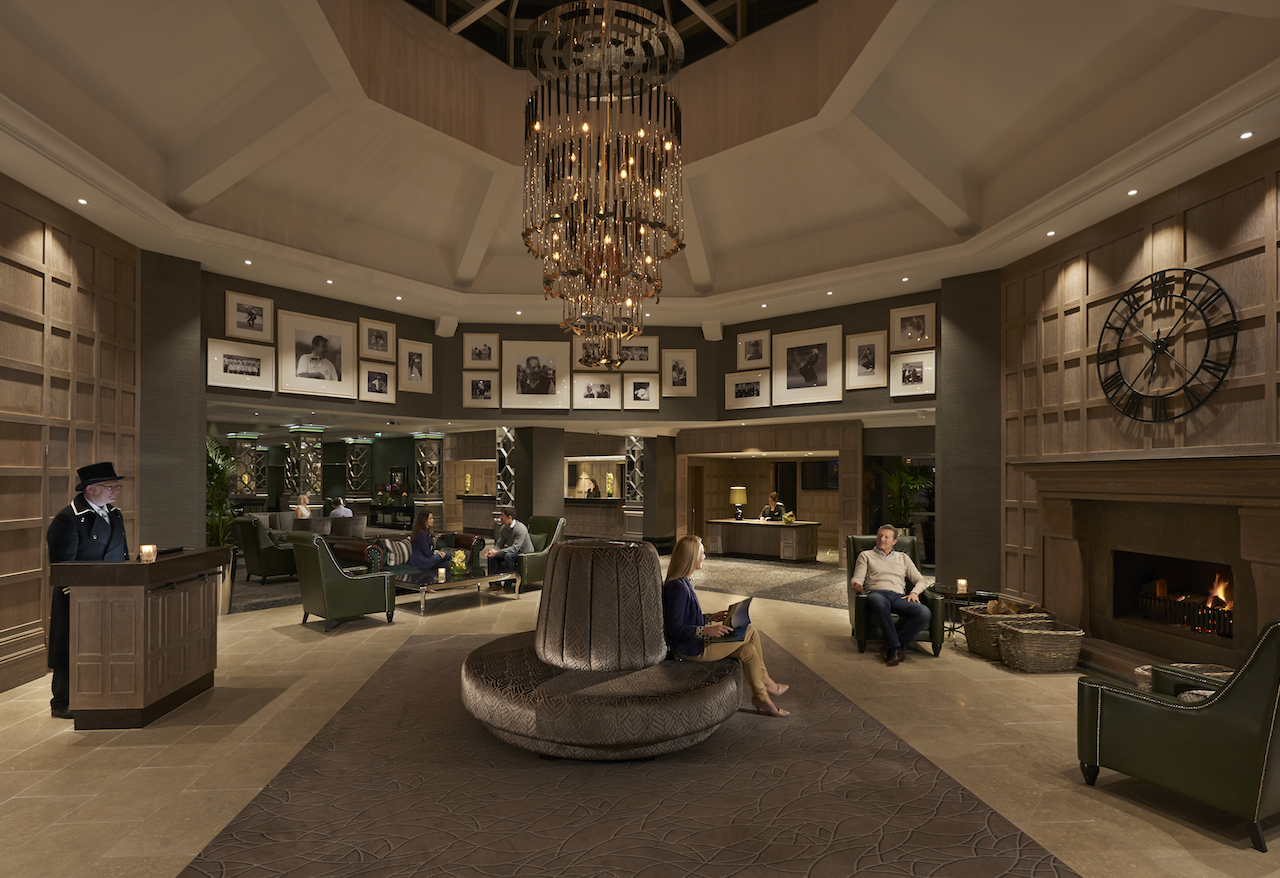 Having recently undergone a £26 million refurbishment, the Belfry is a stunning venue. Pull up a stool at the glittering Champagne bar, dine in style in our two enticing restaurants, or drift away in the world-class spa. Then sink into your deep, cosy bed. Nestled in over 500 acres of idyllic countryside, we’re a world away from the hustle and bustle of Birmingham, yet still just 20 minutes from the city centre and New Street Station and 10 minutes from Birmingham International Airport.

The hotel are offering a guaranteed room rate of £120.00 for a standard room per night. Guests are required to call the hotel on 0844 980 0600 and quote IATP Events, 31st January 2015 and pay a non-refundable £50.00 deposit by 31st November. Guests must call individually before (8 weeks prior to arrival date) to pay a £50.00 non-refundable deposit for their reservation, if payment is not received by this date the room will be released. 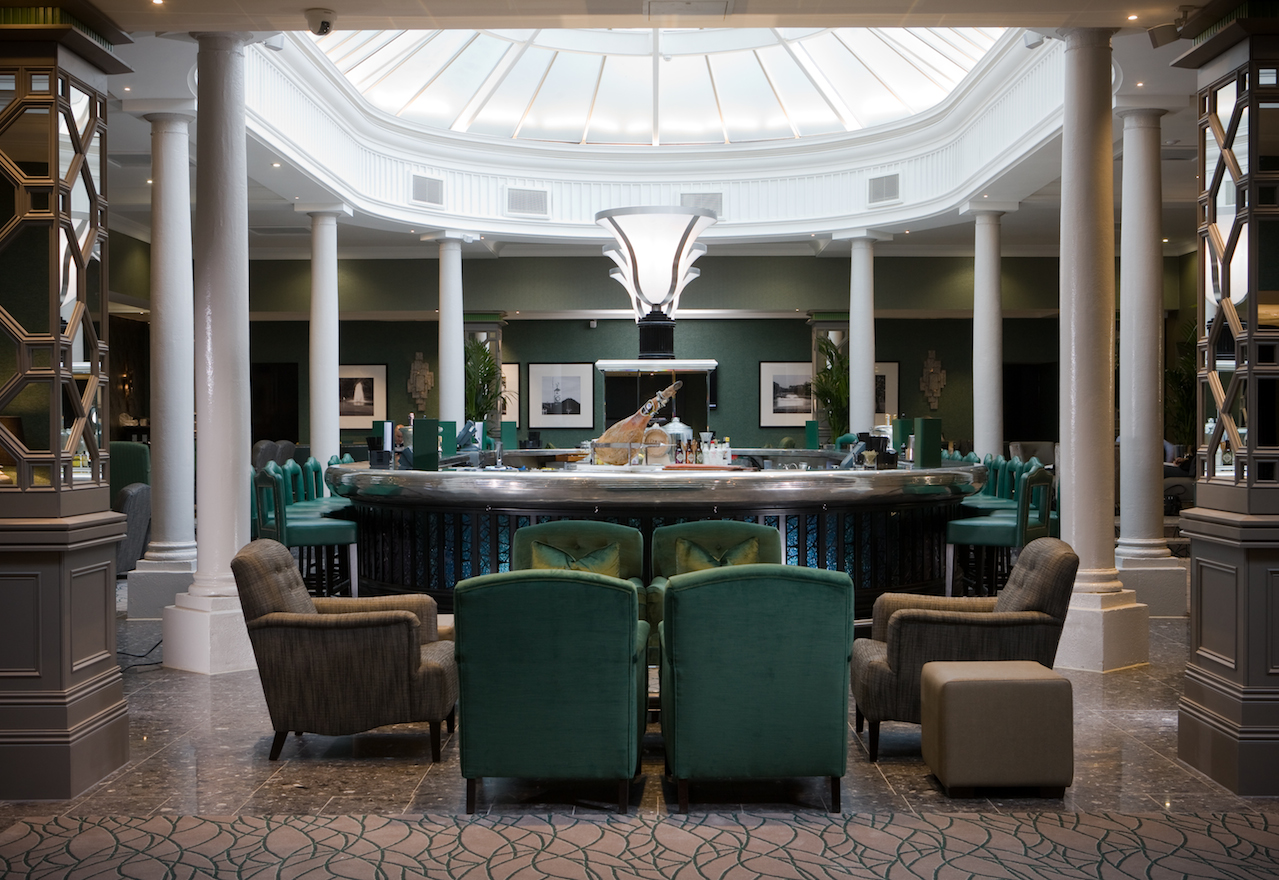 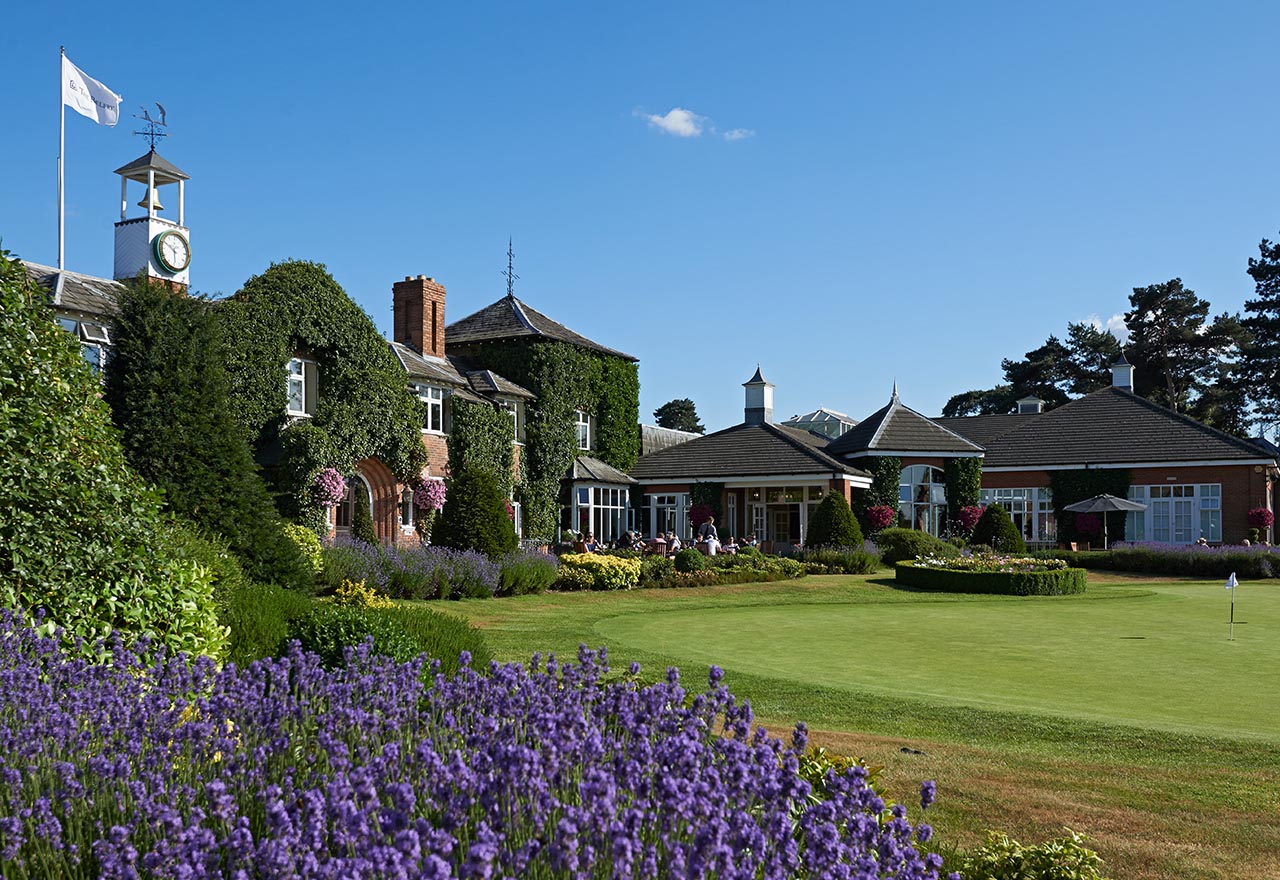 Alternative hotels within the local area include:

Sponsorship opportunities for the annual dinner are available. 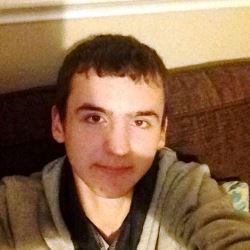 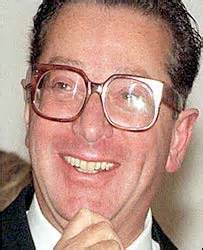 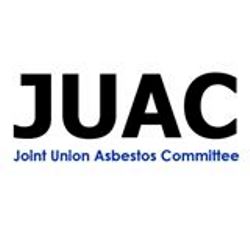 75% of UK schools contain asbestos. Are our Teachers and Children safe? Take a look at the joint JUAC – IATP Asbestos in Schools Presentation. Working in Partnership VIEW 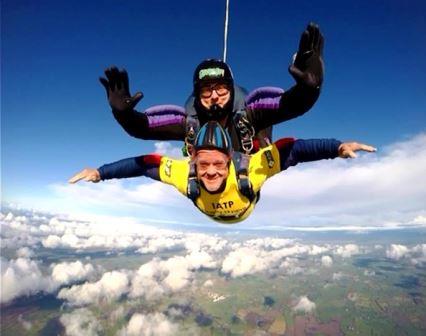 After 2 failed attempts due to the weather IATP director, Wayne Williams finally took to the skies to complete his jump on Friday 14th November.  The IATP’s sponsored skydive was in honour of Action Mesothelioma Day, which was on Friday 4th July 2014. The jump raised a grand total of £1,295.00, which will be going to this year’s chosen charity, Asbestos Awareness & Support Cymru. 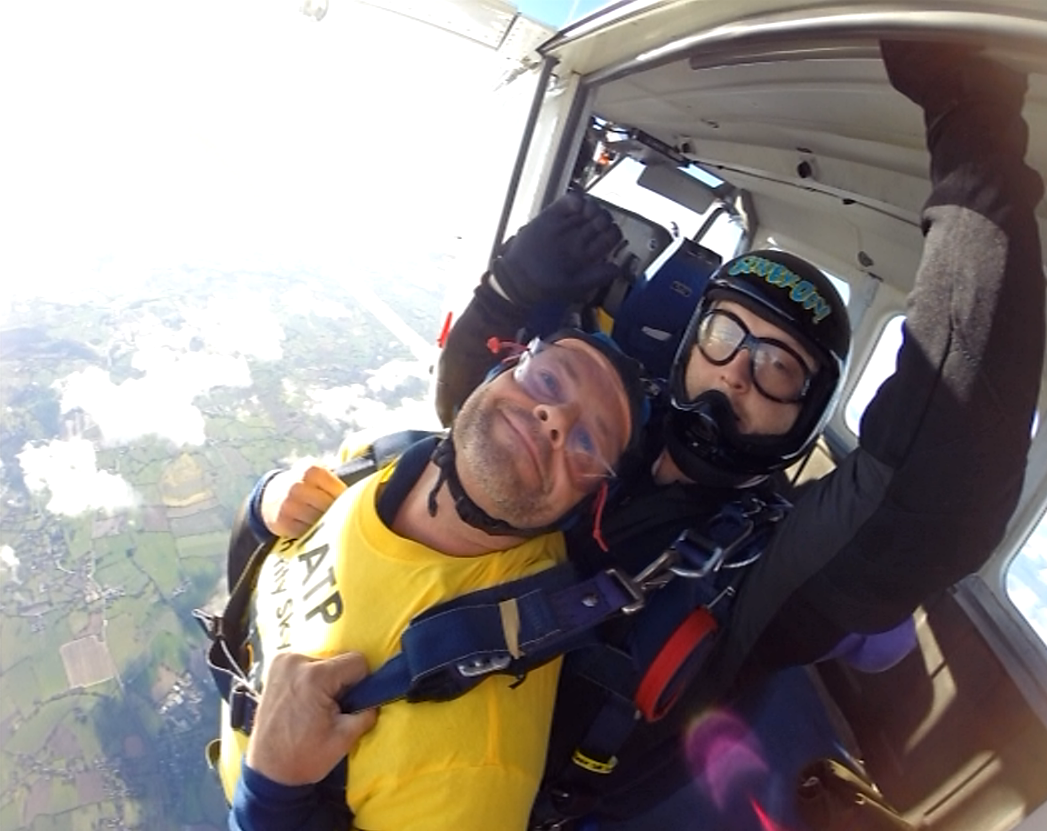 A.A.S.C provides networking opportunities throughout Wales to help provide support to victims of asbestos related diseases and their families. This includes guiding victims of asbestos diseases and their families to the help they need with health & social care, linking them with legal professionals in the statutory, voluntary and private sectors to ensure that they are aware of the best assistance available to them within Wales.

Thank you to all of those who sponsored Wayne to complete his skydive, without their support we would not have been able to raise such a large amount for AASC. Also a huge thanks to Wayne for volunteering to complete the jump. 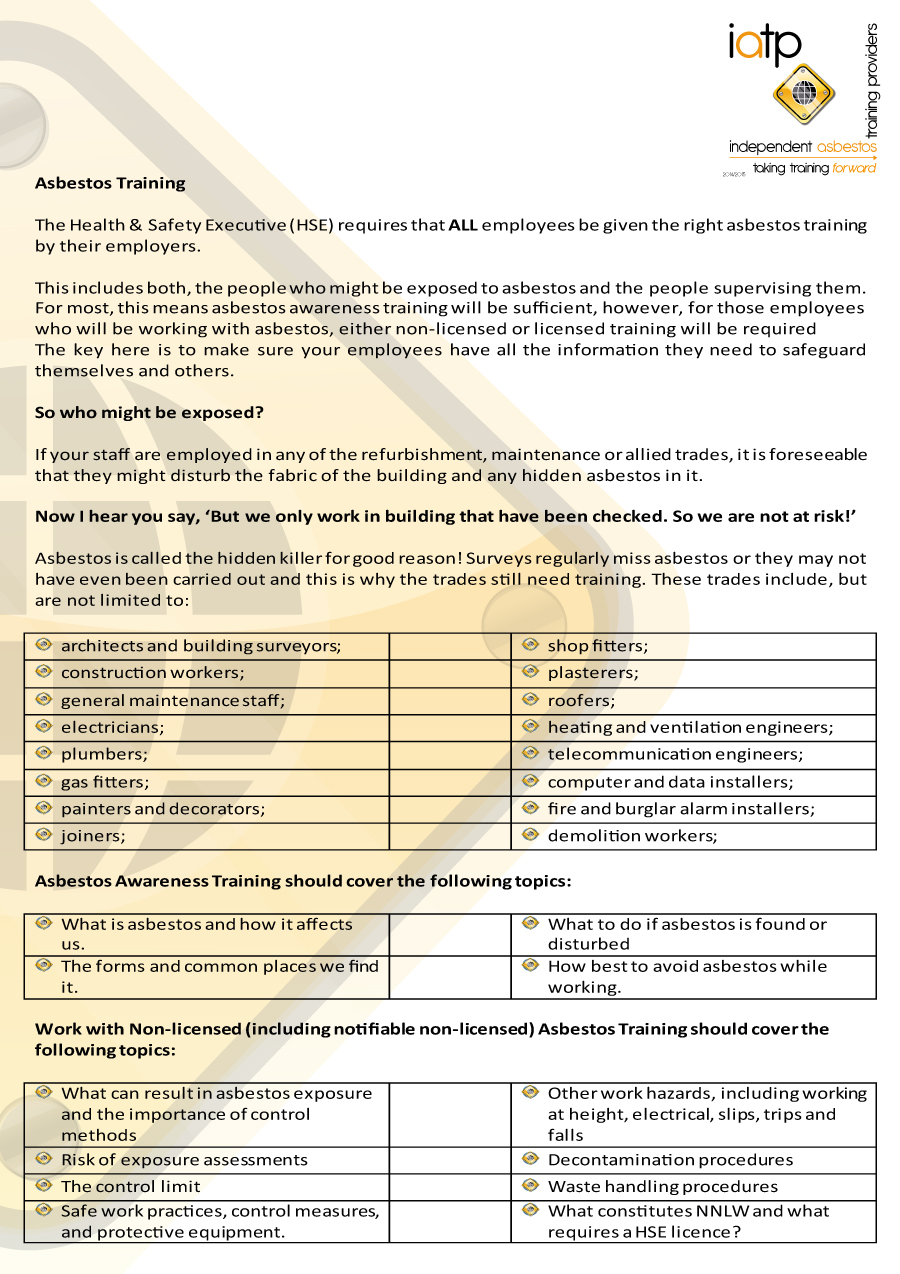 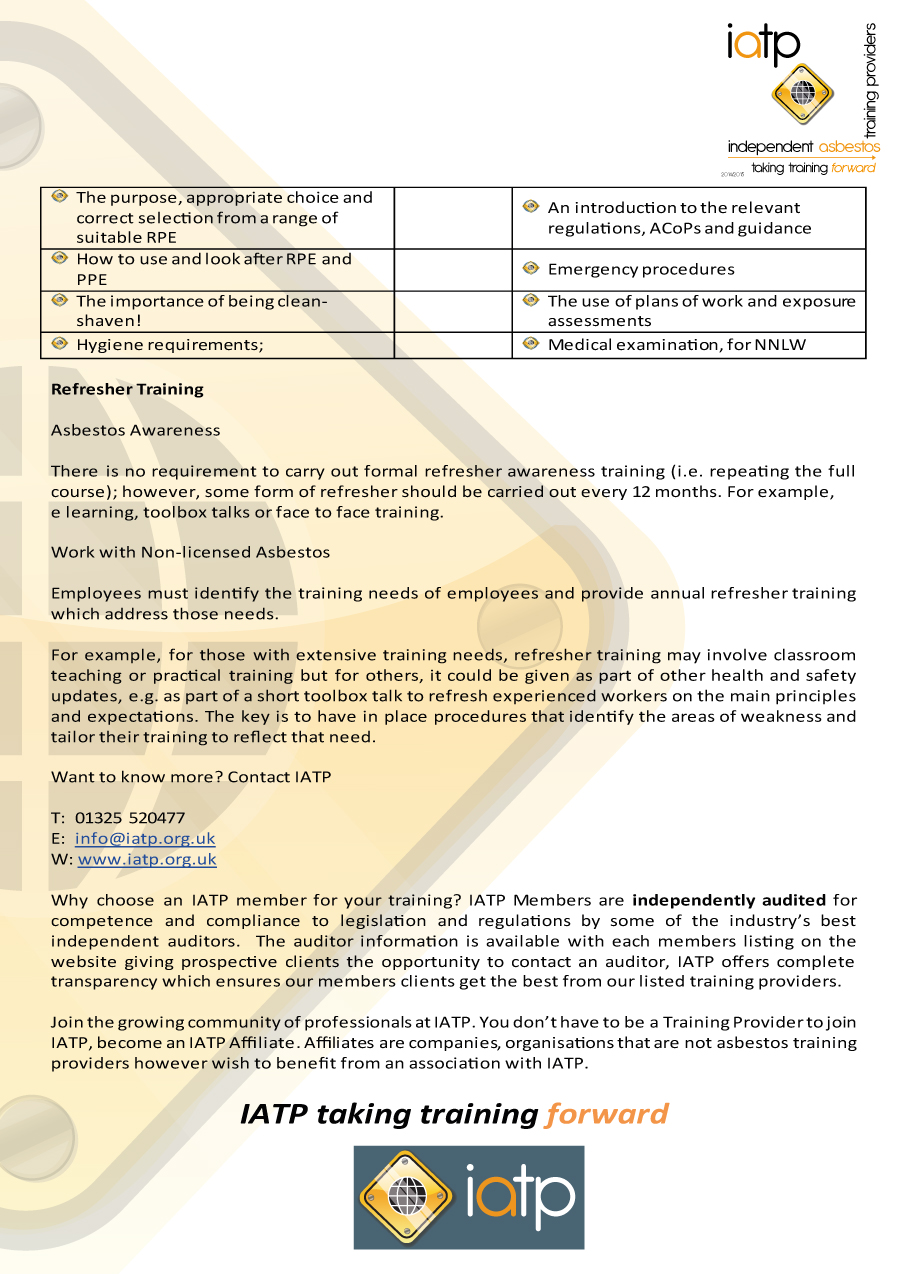 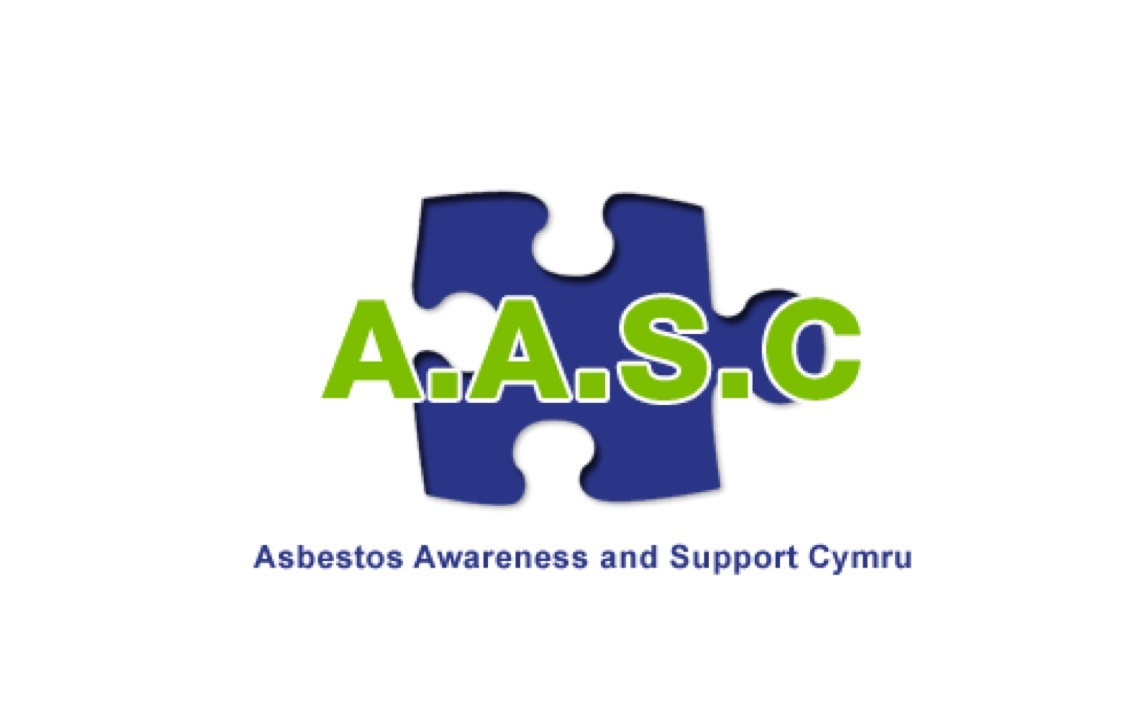 IATP is delighted to add AASC to our 2014/15 list of charitable organisations we support.  END_OF_DOCUMENT_TOKEN_TO_BE_REPLACED 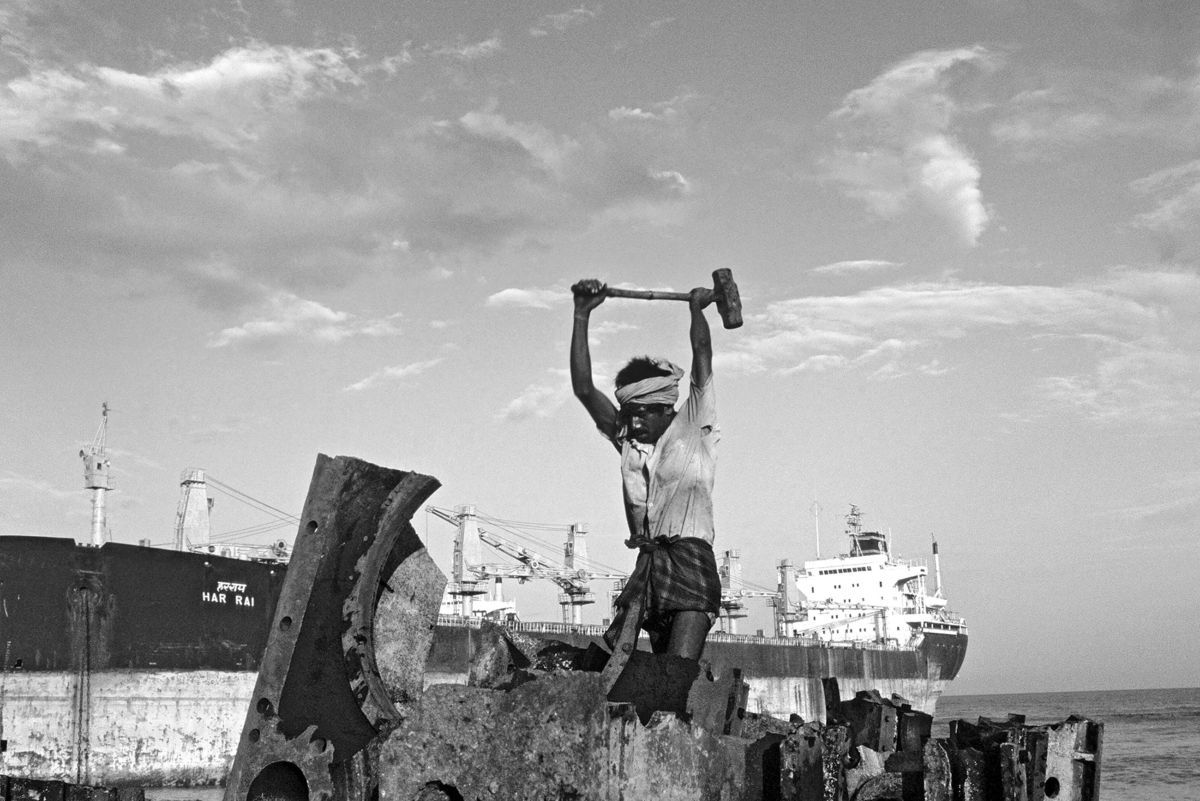